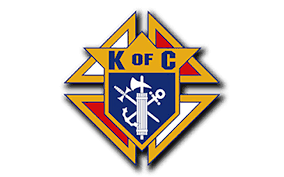 Leo Thomas Whalen, 86, of Linesville passed away on Wednesday, March 6, 2019, at his residence after a lengthy illness.

For over 40 years, Leo worked as a truck driver and also at St. Philip Church in maintenance for 15 years.

Leo enjoyed working on plumbing and loved camping on Labor Day weekend with his family.

He was preceded in death by his parents, wife, and a brother, William (Bill) Whalen.

Friends and family can call on Sunday from 6 to 8 p.m. at Royal-Coleman Funeral Home, 6028 U.S. Highway 6, Linesville.  Additional calling will be on Monday from 11 a.m. until noon at the funeral home.

Burial will be private in St. Philip Cemetery.

Please share a condolence or memory of Leo for the family at royalcolemanfuneralhome.com.